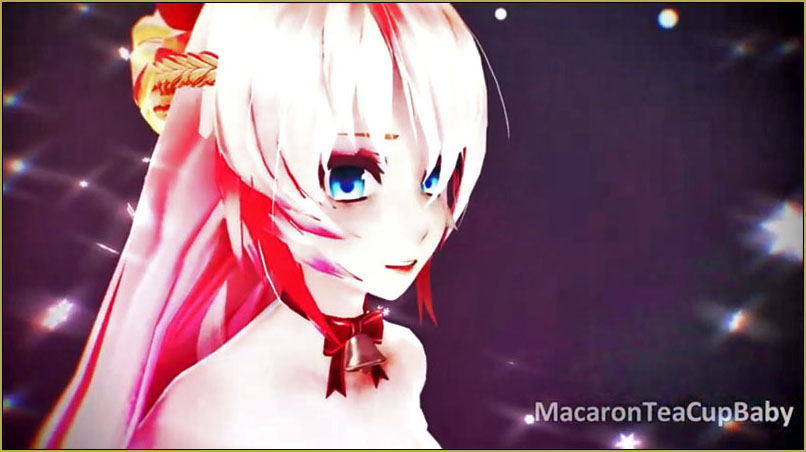 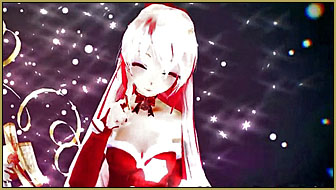 Dolly Strawberry (MacaronTeaCupBaby) is 29 years old from the state of Kentucky in the United States, and she has been working with MMD since 2008 or 2009. She became interested in MMD after watching a Honey Honey MMD PV animation… and, since she had wanted to be an animator since she was 13, this sparked her interest, even more!

Dolly’s prize winning video, “A Hand for Mrs. Claus”, was inspired by Cirque Du Soleil visions! Even though there weren’t any fancy flips and such (minus the beginning) her plan was “colorful images making it feel magical!”

The soundtrack was from Idina Menzel’s “Seasons of Love” Christmas album! The motion was made by hers truly.

The trouble Dolly had with her animation was the fact that she works for a living… and also had a few animation blocks! But she overcame those obstacles! The only thing she’d do differently with it would be to make the video longer.
Over all, she is very pleased with her entry!

What’s next for Dolly? Dolly is working on a movie with MMD, based on the game ‘Undertale’! … and she plans on taking more animation courses!

Congratulations, Dolly… best of luck in the future! 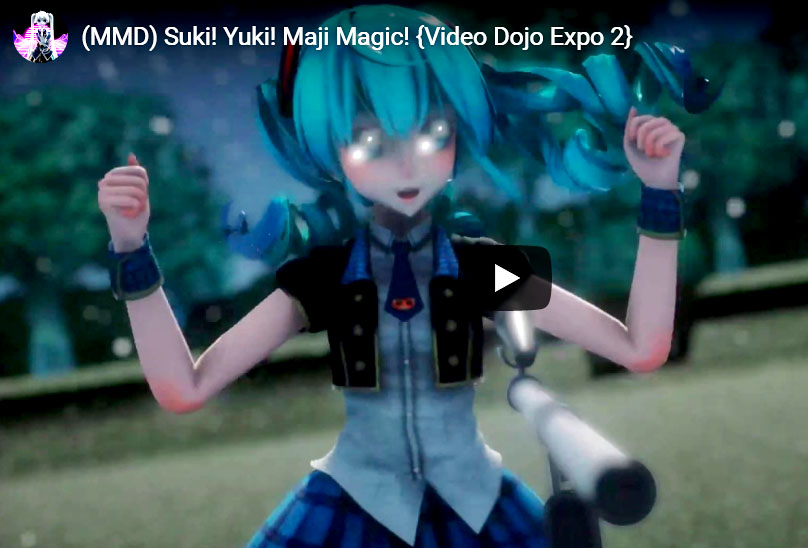 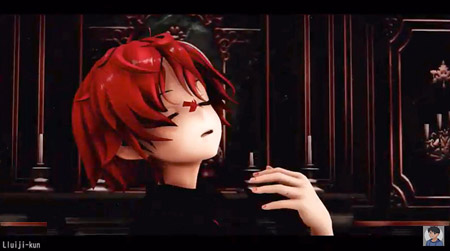 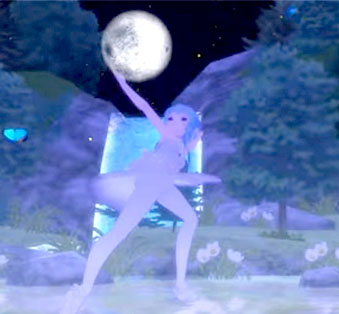 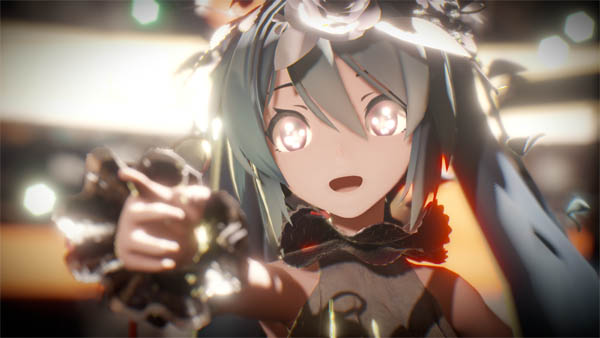 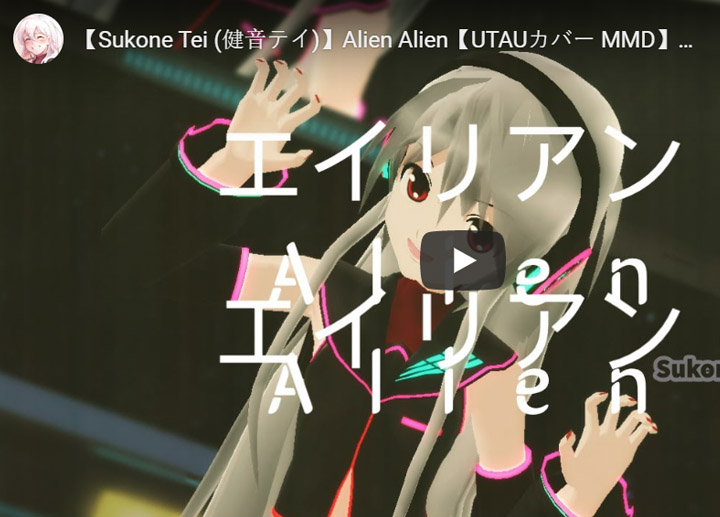 VDE-4 Champion: Kazumi "the making of" my video 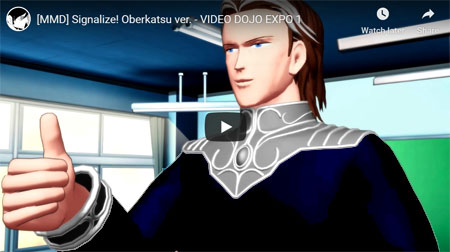