I am an 18 year old resident of the US. I’ve been actively doing MMD since May of 2016- starting with simple renders, moving to making my own poses, external editing, and now I do a little bit of everything- from editing together my own models, doing my own poses, videos, renders, texture downloads, pose downloads, and a whole lot more. You have no idea, it… has taken over my poor harddrive… 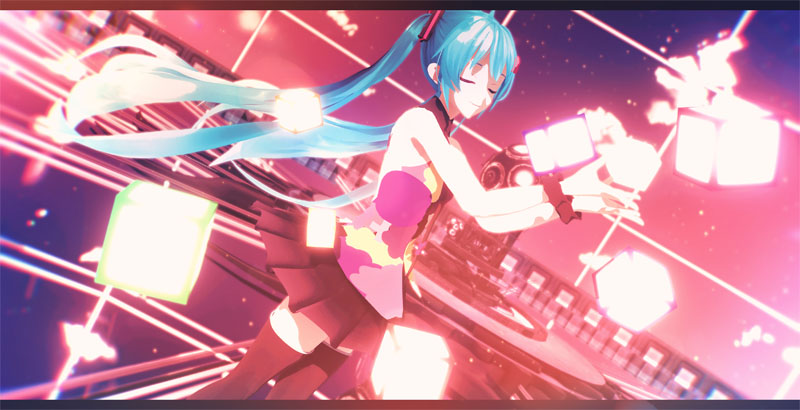 I’ve been a fan of Vocaloid since early 2013, starting with one of my favorite Vocaloid songs to this day-Yellow by kz!- and working from there. I would consider myself a gamer primarily, however; The Legend of Zelda being my favorite series of all time- specifically Majora’s Mask, Twilight Princess and Breath of The Wild. I play more than, obviously; recently I’ve been obsessed with Apex Legends and FFXIV.

As for what I do in MMD… I’m known primarily for my posing work and OCs! I love MMD as a program. Sure, it has its limitations (it’s a very old program, after all), but I love how wildly different every person uses it! I’ve seen some of my close friends use the same effects and stage I do and their outcome is vastly different from my own. MMD is very flexible program, and I love how everybody has a thing for themselves- from the Hatsune Miku fanatics, OC creators, and so on! 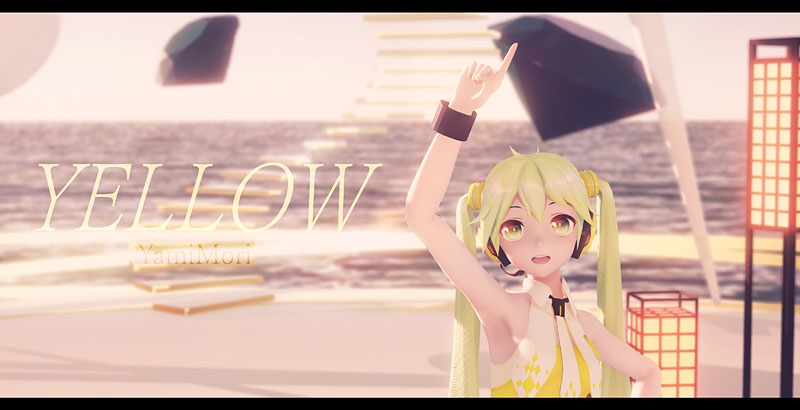 My favorite MMDers are some very fantastic people over on DeviantArt! Ciella-Lune, Jjinomu, EndiBell, and so many more! They’re all very lovely people, and I look up to their work tremendously! They’ve all been tremendous influences on my work as an artist!

My entry for the Expo was the song ‘Gasoline’ by Halsey featuring one of my models and OCs- Lust/Asmodeus. Lust is part of a model project I’ve been working on for the past year, give or take; a personification of the Seven Deadly Sins, as I see them. Lust was originally finished around July of 2019, however I decided in early 2020 that I simply wasn’t fond of her design anymore. When I came across the Expo, I struggled tremendously for what video I wanted to make. I originally intended to remake a video I’ve made previously- My Unknown Mother Goose video. 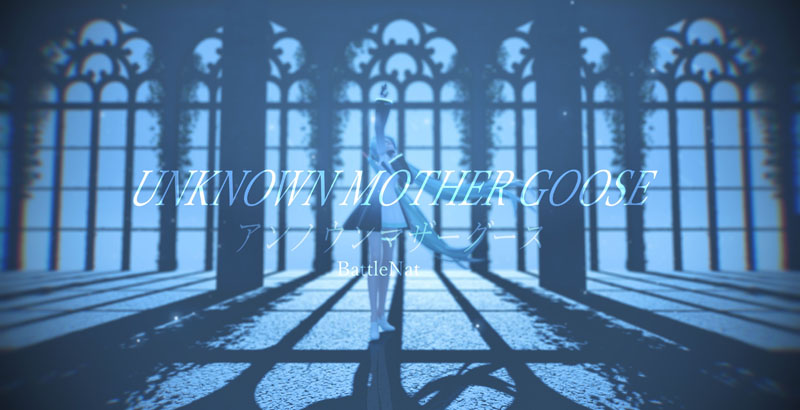 And then I decided to make that wait for something later… And then I intended to remake my Conqueror video with another one of the Seven Deadly Sins, Pride!… Those plans fell through as well. So I finally decided to throw caution to the wind and made something for Lust instead!

The video, Gasoline, wasn’t too terribly hard for me personally to work on- I hyper-focused on it and did most of the video over the span of about 8 hours one afternoon. I wanted to focus more on my usage of effects and the character itself. The video kind of has a representation of Asmodeus (Lust) as a character, and I wanted to convey that through the effects and the motion. Which, that being said, SURA.’s motion is lovely! I highly recommend their work!

I’m still very new to MMD and have a lot to learn! But I’d love it if you would join me on the way! 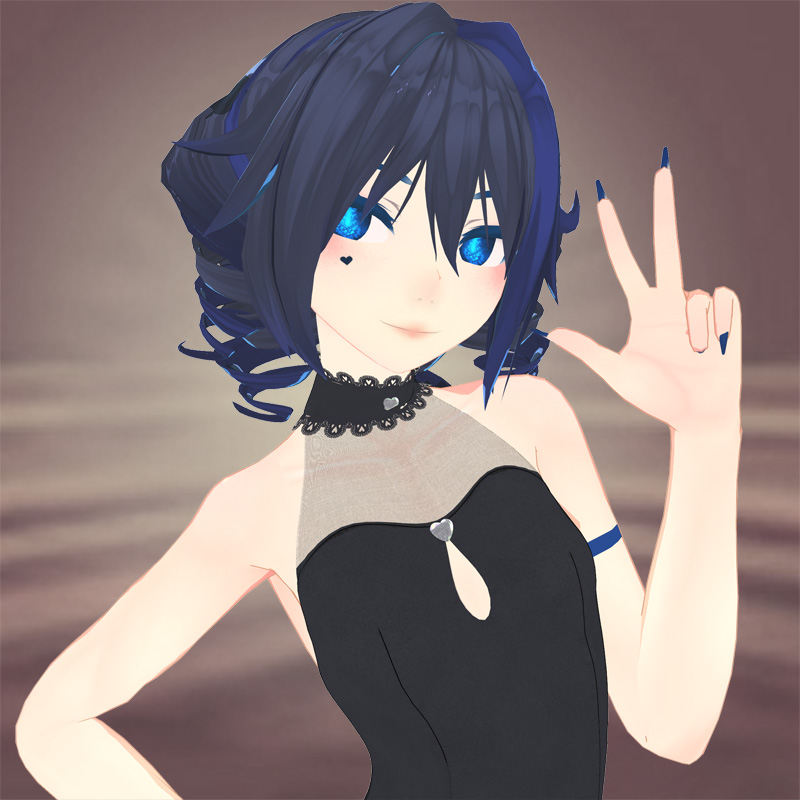 Stay safe and have fun!