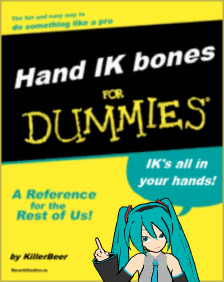 Can I have IK bones in hands? What is the IKMakerX plugin?

Creating IK bones is something that less experienced users rarely attempt, considering it rather confusing stuff. On the other hand, most new models are created with pre-made base bodies, already with bone structure that includes IK bones, so the need rarely arises. Still, there’s a particular case, one of those that often make video makers scratch their heads, wondering “Why don’t modelers do it by default?” Indeed, having an option to manipulate model’s hands by IK bones can be useful in many cases… fortunately, for this particular demand there’s an easy solution.

The IKMakerX plugin for PMX Editor created by “kaz” of paperguitar.com allows to create hand IK bones practically in two clicks. (There’s also an earlier version of the plugin on the site that supposedly works with .pmd format, but it’s not as easy in use… besides, converting models to .pmx format has lots of other advantages anyway, so there’s just one more reason to do it :D )

The eoscustom3d’s translated version of PMXE (currently recommended by our Downloads page) already has the IKMakerX plugin translated as well, along with several others. If for some reason you can’t or won’t use that one, you can download the original Japanese version of the plugin from its homepage and unpack it into your PMXE’s “_plugin/System” folder. Now load your model (if it’s a .pmd, it will be converted automatically) and launch “Edit->Plug-in->System->IKMakerX”. In the panel that opens hit “Run”… and your model already has IK hand bones! Told you it’ll be two clicks!

All right, if it’s so simple, you think, then why there are all these other options? There are ways to finetune your IK bones a bit. 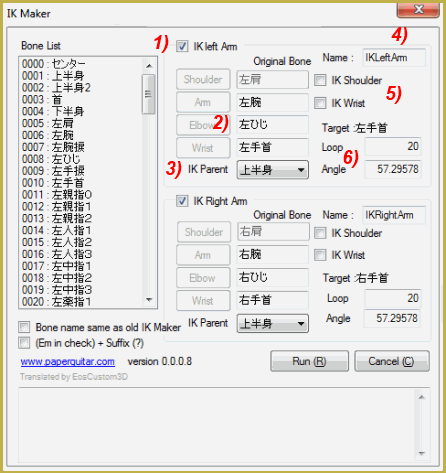 What is important to know about models with Hand IK bones

Now put those hands to use! 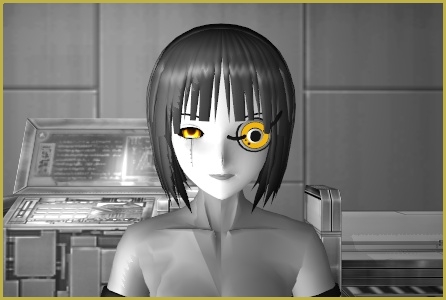 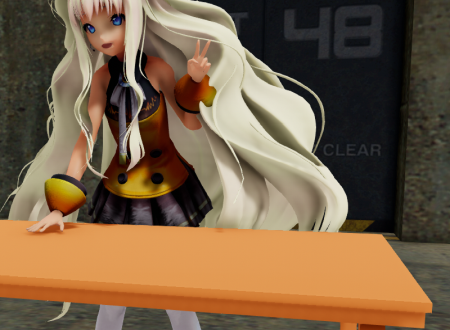 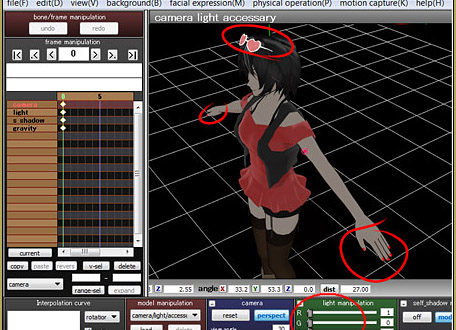 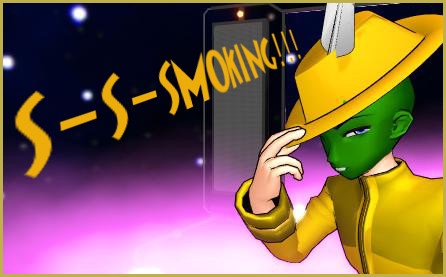