Hi, I’m sociohat and I made the Signalize! video. It’s a parody of Aikatsu’s first opening: Signalize… featuring characters from Legend of the Galactic Heroes. They’re both some of my favorite anime, and I highly recommend you watch them. Since you’re reading this in an MMD tutorial website, I’m sure you’ll end up liking the anime about idols, if not the one about space war.

I mostly make visual novels and other things related to writing, and as you can imagine, it isn’t a skill-set that transfers terribly well into MMD, but here we are.

How It All Began… the POWER of inside jokes!

What made me start making MMD videos? It all started with a joke that my friend made on Twitter:

Oberstein had studied various military tactics in his lifetime. But there was one technique that was yet unknown to him:

“Idol Katsudou. Or as they call it… Aikatsu. Its power might secure a huge advantage for the Empire. I must find out more.
To Starlight gakuen.” pic.twitter.com/Q2c1d1dbKJ

It featured the stoic Chief of Military Affairs, Paul von Oberstein, contemplating the strategic value of Idol Activities. And it kind of went off from there:

Oh my, it’s Paul von Oberstein! He’s known as the Machiavelli Idol, and his vast knowledge of imperial politics and his love for his pet dog is so gap moe! pic.twitter.com/BtE1aTg5mW

Until I had the bright idea of taking the joke to its logical conclusion:

My Passionate Idol Activities! Oberkatsu is about to start! pic.twitter.com/zFGY8yOUqP

If you want to learn more, just check out the pinned tweet on my Twitter profile; I made a *bunch* of videos dedicated to this whole stupid Aikatsu x LoGH universe. Anyway, that’s how I started making MMD videos: through the power of inside jokes.

How I Made the Video

Since I was going to recreate an anime opening, I divided the project into scenes and organized them by their frames. MMD is really useful for this; I could just scroll through the Signalize opening using the arrow keys and take note of the starting and ending frames of each scene. This made switching through project files easier. 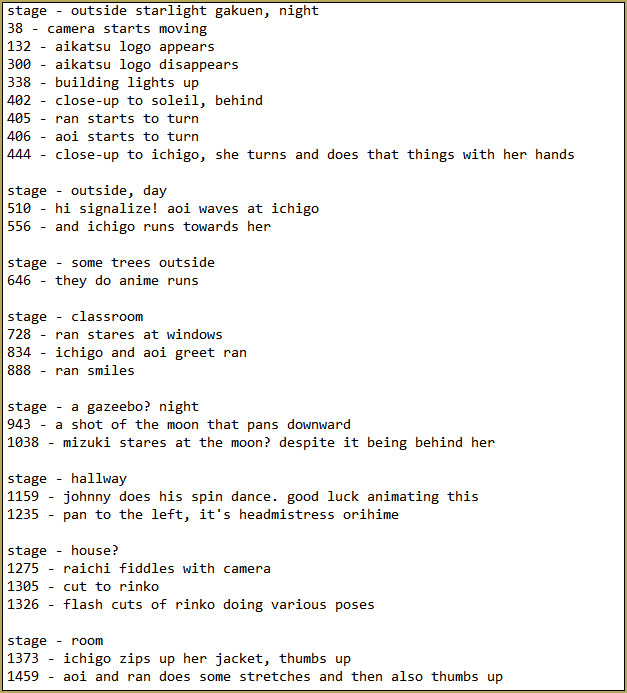 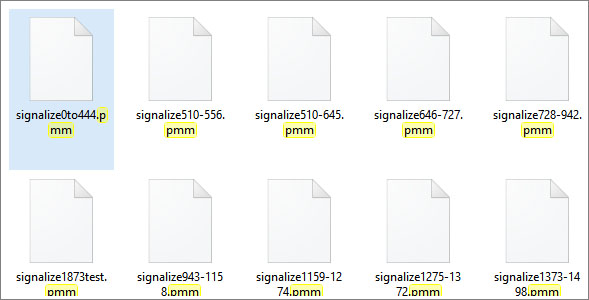 I used a technique the community calls “Motion Tracing” to, well, trace the motions. This is done by using a video file as a background, and then moving your model’s bones around to match the movements in the video. It’s a simple technique, but since it was literally my first time making motions in MMD, it took me a good few weeks to finish the whole thing, and the motions sure don’t look good. I also procrastinated a whole lot but that’s neither here nor there.

in case you didn’t know what this parodied pic.twitter.com/B3SqjjKzJl

I often used model transparency (v on the keyboard) when I did motion tracing, but sometimes it doesn’t work for some reason? Whenever that failed, I used the slightly more obstructing wireframe view. 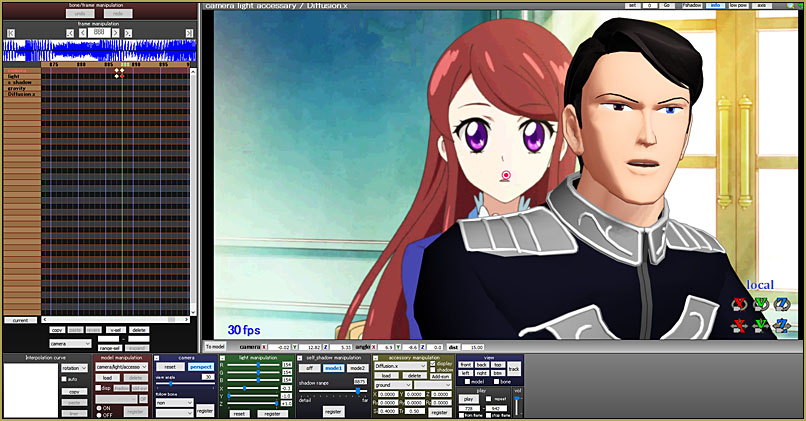 …and I think that’s all I did to make the video, or at least, those were the things that stood out to me. If there was a specific thing in the video that you want to talk about, feel free to ask me!

I like MMD! I like it for the same reason I like RPG Maker: it allows me and many others to create things that would otherwise have been impossible because of a lack of technical knowledge. Like RPG Maker, though, MMD has a bunch of weird quirks that make it frustrating to use sometimes, and those frustrations are only exacerbated by the fact that the program is over a decade old and hasn’t really changed a whole lot in that time.

The first problem I ran into was using a video file as a background for motion tracing. I thought that I just had to convert the video I 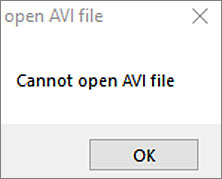 wanted into an AVI file and that would be that, but for some reason, maybe because of how old this program is, MMD only recognizes a specific kind of AVI file that apparently only a specific program can convert to. Most tutorials say to use Prism Video Converter and that’s what I used, but I opened it now to check and the trial already expired. That said, the method will probably work with any video converter with Microsoft Video 1 as an AVI codec option, which might be the only compression option that MMD can read. I tried it with other codecs but they didn’t really work. Also, the aspect ratio of your background video might have to match your project’s aspect ratio as well or it won’t work. And the conversion significantly lowers the video quality, too!

Another problem I ran into was that the Umineko Butterfly effect didn’t show up in one of the stages. I spent a good few hours trying to find a fix, which I found, fortunately. Apparently I needed to adjust the accessory drawing order of the effects, which if I could find the closest parallel, is that it’s kind of like Photoshop layers? Except it’s hidden in a nest of dropboxes, and it’s not really clear which accessory is taking priority until you see it in the project, so you have to experiment. 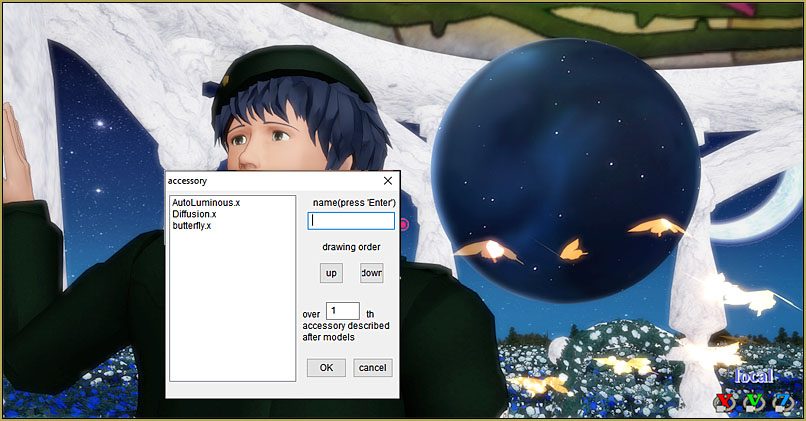 Take note that I’m just an MMD scrub venting on things that I’m sure veterans have already gotten used to, so please go on with your day and ignore my frustrated grunts.

What’s Next for Me

Um, I don’t think I’m going to participate in the next contest. I’m out of actionable ideas, let’s just say, and the ideas I do have will probably require me levelling-up my non-existent video editing skills. Who knows, though! Like in the lyrics of Signalize: “Where do we want to go? Let’s go find out, we’re leaving right now.” I’m crying at the possibilities with actual tears.

Thanks for taking the time to read this! Watch Aikatsu! Watch Legend of the Galactic Heroes! Trans Rights!