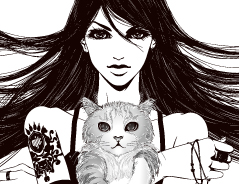 I’m Sure you’ve heard of these lovely vocaloids, But…

… there are so many more wonderful sounds! so many wonderful new designs and types and themes!

SO….. why do we focus on Hatsune-Chan? It’s not like she was the first vocaloid or anything… (no; saying that is not blasphemy, you hater. Yes; I see you behind your screen yelling at me!) 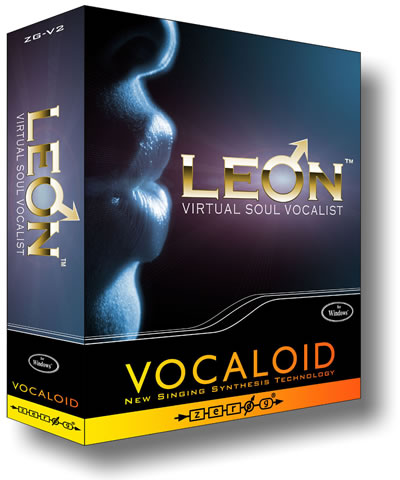 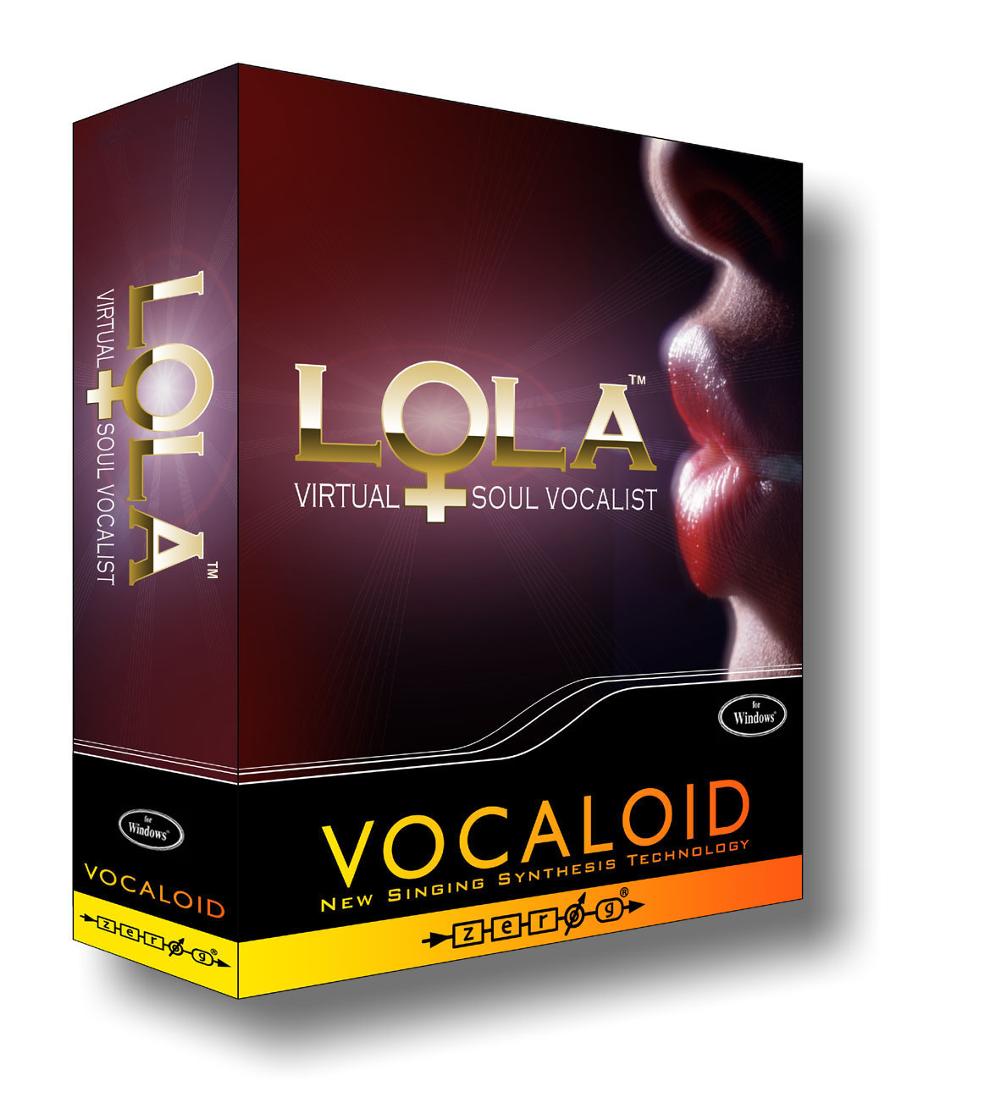 Contrary to popular beliefs, and the fact that some people hate thinking Miku wasn’t the original so they cover it up saying anyone before her was a “beta”, the first vocaloid were actually a boy named Leon and a girl named Lola. They are English-language vocaloid who did not have avatars, but simple lips (red and blue respectively) on their box art. That’s right: Vocaloid is ENGLISH born, not Japanese! (not to say they don’t come from Japan, they totally come from Japan!)

So… why aren’t they mega famous?

Probably because Americans ( being a huge country with many ignorant people that give us a stereotype, even though we also have many knowledgeable people ) are prone to not liking anything not from America. Otherwise we probably would have had bunches of our own vocaloids * COUGH English original Miku COUGH*
Well, e We should talk about the …

There are many unknown vocaloids such as Oliver, Aoki Lapis, Yuzuki Yukari, Mew, and the slightly more popular Tonerion.
Yes; there is a vocaloid named Mew. REJOICE FOR SHE IS PROBABLY KAWAII! Actualy no she’s not; she’s a pretty awesome gothic chick with white skin and a cat … and she’s got one of the most realistic voices in vocaloid history! And she looks like this:

NO, THE CAT IS NOT THE SINGER. People have asked me this before, and no, she does not have the BIGGEST range, just a pretty good one. Miku has a pretty small one, the SMALLEST actually. Here’s a comparison.

Notice how Mew  fades out, and Miku just drops off. This is the sort of thing many people do not notice. Most often, your favorite MMD model corresponds to your favorite music, so having a new favorite means going outside your comfort zone. ( I.E. Spike collar does not mix well with Pink floral)

Listening to new types of music, for example Mew, can broaden your horizons and send you into a creative splurge. Mew looks drab and boring and just plain flat to some people. but to those like me, she’s a peace of mind and a rainbow of inspiration. She may not be Miku, but her voice is “something else!” Listen to this song at 3:10 to know what I’m talking about. (headphone user warning maybe?)  http://www.youtube.com/watch?v=NyST0Z06fXA And listen to the following song to view her potential for beauty in more genres, it reminds some people of “Attack on Titan“, No? Beautiful.  http://www.youtube.com/watch?v=Q1y53hxhs58 Now listen to this song if you want to see the genre she was made for, its a favorite of mine.  It’s also a MIKU Duet.(WARNING- DEATH GROWL INVOLVED. THOSE OF YOU WHO DO NOT LIKE HARDCORE MUSIC HAVE BEEN WARNED!) http://www.youtube.com/watch?v=lvcLg6axklU

Are you feeling inspired yet?

WHAT? You arent?! Oh, come on! Well, let’s look at ALL THE VOCALOIDS! … meaning a list of ALL the ranges and ALL the keys they sing in. As you can see, IA has the largest TEMPO range, and Megpoid has the largest KEYMAP range.

CLICK these pictures to see larger images … click those images to see the charts at full size!

Often times you will not find MMD models for a lesser

known vocaloid unless it just happens to look like one of those Miku-edits you cant get through a vocaloid search without seeing. But if you want it, I managed to find a nice MEW model:
http://kanahiko-chan.deviantart.com/art/MMD-Mew-DL-345620285

I hope this post inspired you to find new kinds of music, new kinds of inspiration, and amazing new opportunities to animate with MIKUMIKUDANCE! 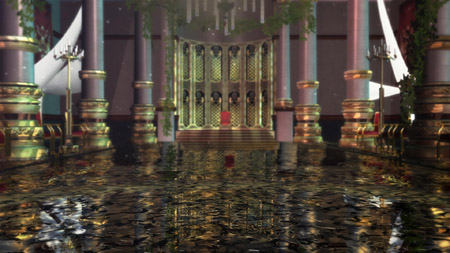 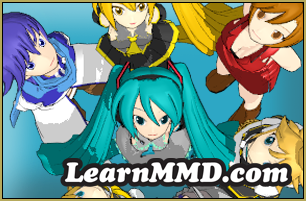 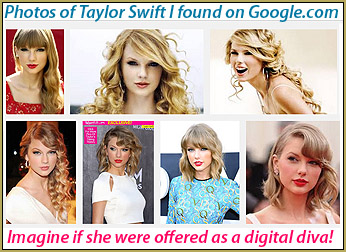 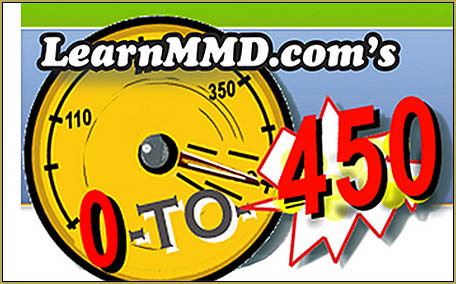 Create 450-Frame MMD animation from scratch! "the making of" my video